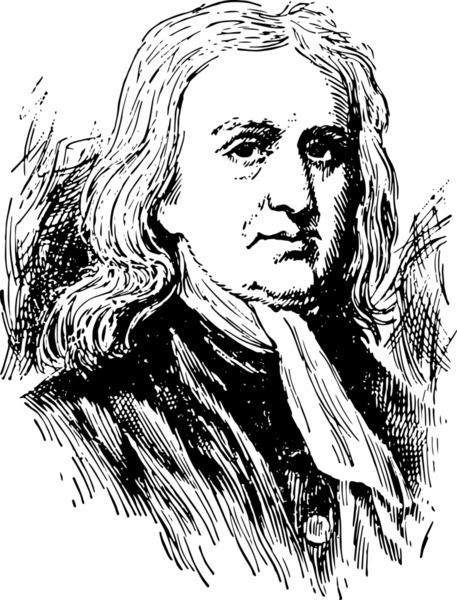 In this experiment, the air cushion under the scooter assures that there is almost no friction, so the scooter is acted upon by the gravitational force (its weight) and the reaction of the track. Then we can say that the net force on the scooter is null.
Now when the scooter is at rest, it remains at rest. But when it is given a push and then is left to move on its own, it will keep moving at constant speed unless it hits the end of the track (a force stops it).