Newton’s third law states that if a body (A) exerts a force F1 on another body (B) then the body (B) exerts another force F2 on the body (A) such that F1 and F2 have the same magnitude (strength) but in opposite directions.
In other words, for every action, there is an equal and opposite reaction.
In this video, Jackie Chan and his partner found themselves in trouble facing a huge truck while each hanging from a rope. But Jackie was so clever that he found a way to rescue himself and his partner by pushing his partner (action), and as a result, he was pushed back by his partner (reaction). This way both Jackie and his partner were saved. 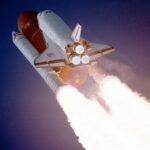 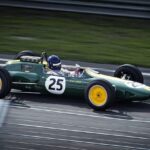 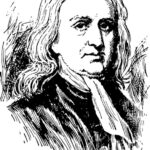 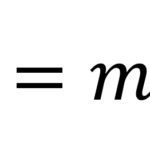